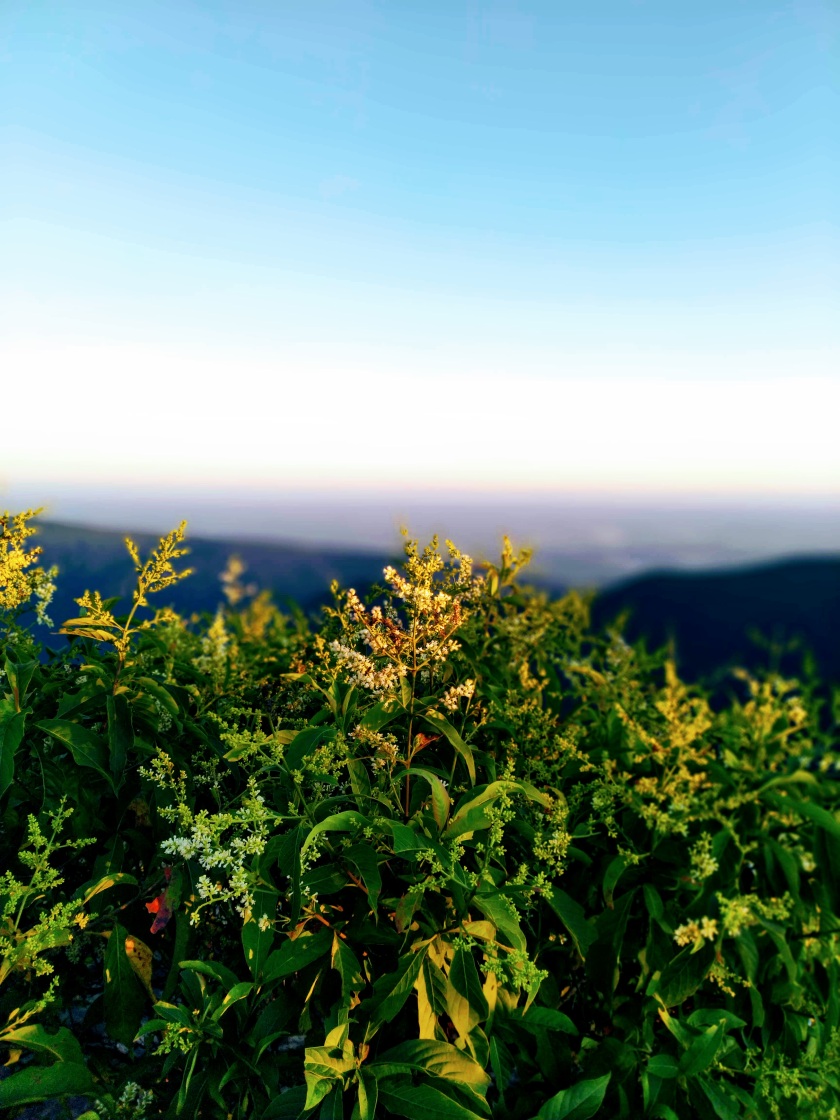 What attracted me most about the garden of caves was its serene nature. After this place, We headed to Nohkalilai Falls viewpoint. According to legends, there was a widow named Ka Likai. She had an infant daughter. To survive, she had to work hard from day to night. But unwantedly she had to leave her daughter unattended. So to have an easier life, she remarried. But the second husband hated that infant. One day when Likai was out to work her husband killed the child and decapitated it. He cooked her flesh and offered that meal to Likai. As Likai was too tired due to hard she ate it all. Later when she went to take betel leaf after the meal, she found a little finger.

Her husband explained it all to her. Horrified with the incident she ran away from home and jumped into the lake where her baby daughter’s bones were left. This heart-breaking story dad was explaining on the way. I asked, “Ma what was your experience in your time?” She replied, “It was not so great tourist spot. It was just a viewpoint.” When we reach the point, it was almost a very small market place. Girls were selling handmade wooden crafts. They were selling wild cinnamon barks along with black peppers and other spices. I was focusing on the emerald green lake; thinking about the poor mother and her daughter who are resting together there. Moon said, “Around this time the falls is not so big. It’s real beauty blossoms at the rainy season.”